Consider Culture Before an Acquisition. 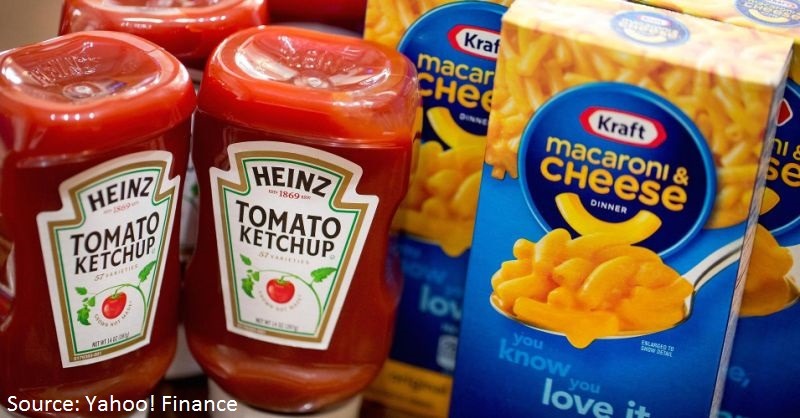 Over half of all mergers and acquisitions fail, and many sources put the failure rate above 80%. Over half of those failures can be attributed to corporate culture clash.* While many deals look great on paper, few organizations pay proper attention to the challenges of combining two cultures. Culture is difficult to shift; combining two organizational cultures is even more challenging.

Over the weekend Kraft Heinz, the consumer goods giant controlled by Brazilian private equity group 3G and Warren Buffett, made and withdrew a $143B takeover approach for the Dutch-Anglo consumer goods group Unilever. The deal would have been the second-largest corporate merger on record.

Though it remains to be seen whether the alluring mega-deal is dead, Kraft Heinz might have been smart to veer away from Unilever in the first place. Since 3G consolidated Kraft and Heinz in 2015, Kraft Heinz has doubled profit margins to 30% and reduced employee headcount by more than 20% (to 42,000). The combined company derives more than 75% of revenue from the US market and operates eight major brands with declining revenues. Kraft Heinz is focused on driving costs out of the business. It does not reinvest substantially in its brands and thus needs an acquisition to grow revenues.

Unilever could not be more different. Unilever’s CEO abandoned quarterly reporting to concentrate on long term-revenue growth. It operates 13 major brands with 58% of revenue coming from emerging markets. Also, it has only half the profit margin of Kraft Heinz and employs 169,000 people worldwide. Unilever’s most important shareholder is a charitable foundation; their focus is on long term sustainability and profitability, not on cost-cutting for the sake of short term profitability. Unilever believes strongly in investing in its brand to drive organic revenue growth.

To those of us with expertise in corporate culture, these facts suggest very different cultural archetypes.

So Kraft Heinz could undoubtedly improve profit margins at Unilever, but would that equal success? It is doubtful the Unilever brands would continue to flourish under a drastically different management philosophy. The Financial Times reported one Unilever executive’s summary: “The deal made perfect financial and strategic senses for them, but absolutely none for us.”

Before making an offer, Kraft Heinz should have examined culture. Evaluating cultural fit, up-front, is a great investment. It helps companies avoid the high cost of a failed deal or the embarrassment of an open rejection.

What’s a Growth-Minded Organization To Do?

One gets the sense that management did consider the cultural pitfalls of acquiring an iconic brand. Brad Tilden, CEO of Alaska Airlines said, “Alaska and Virgin are different airlines, but we believe different works. The two airlines may look different, but our core customer and employee focus is very much the same.” Mike Zlatoper, EVP of Mekanism, explained, “What we really wanted to do was lean in and acknowledge the truth. On the surface these airlines are different but underneath there are lots of similarities.” Alaska Airlines has tapped into a fundamental success factor in corporate mergers: once you believe you have a good partner, focus attention on the synergy.

Note that we are talking about focusing attention, not simply communicating. Bringing together two companies creates a whirlwind of information. Employees and other stakeholders will try to filter and make sense of all of it, drawing their own conclusions in the absence of clarity. Unless you focus attention on the right information, uncertainty will reign. Uncertainty is the greatest enemy of sustainable change. Employees need to feel confident and secure during a business combination. Unless leaders and managers focus on the right messages and a clear path forward, any other efforts of the leadership team will be negated.

Managing a business today is hard enough. During a merger the challenges are acute and the stakes are much higher. Culture is one key to success.

*Taken from public sources such as Bloomberg, The Financial Times and The Wall Street Journal