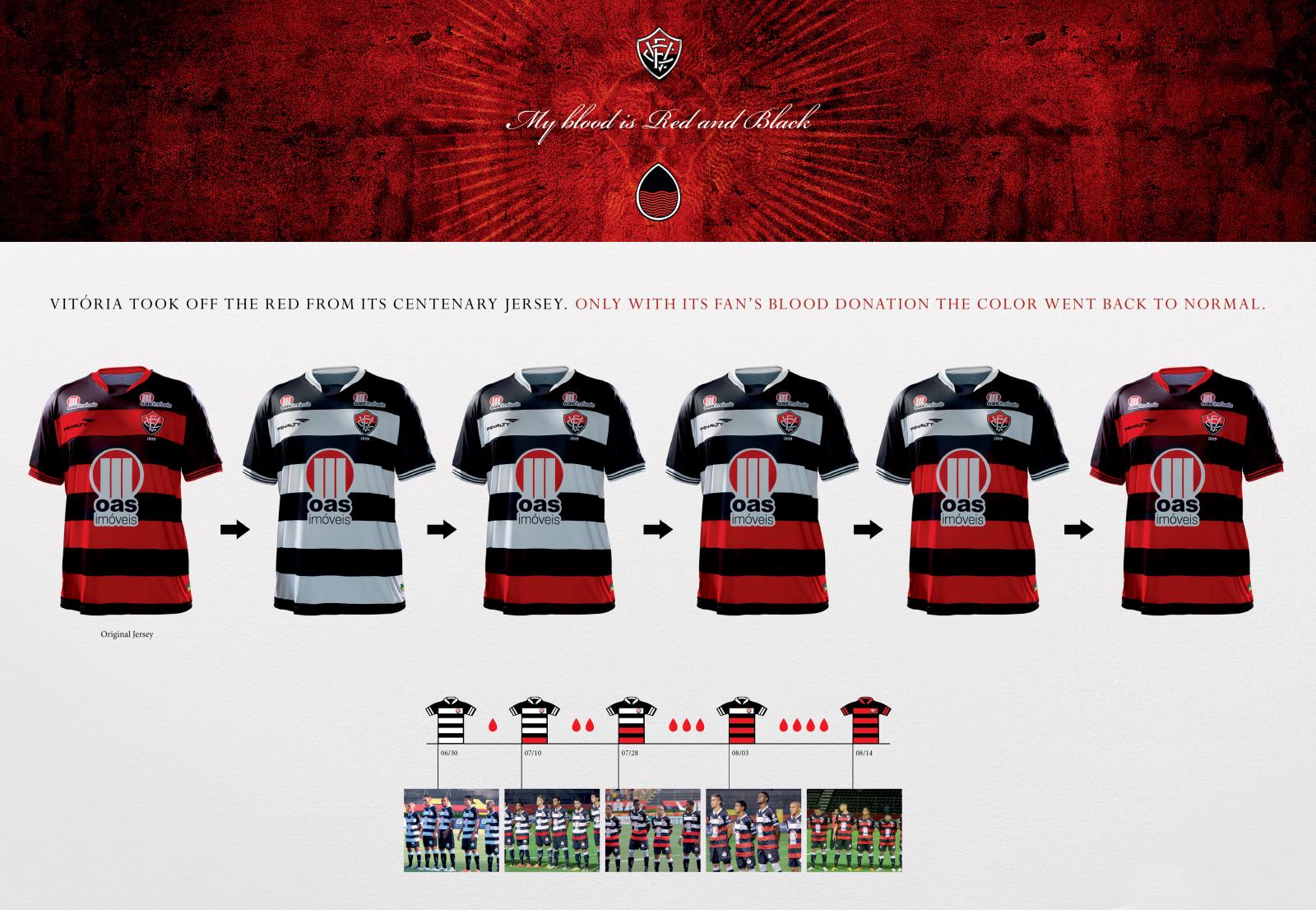 Want to know how to change employee behavior? Take a look at My Blood Is Black and Red, genius work by Leo Burnett that elegantly illustrates three basic elements of behavior change.

1. Be clear on the behavior you want, and focus attention on it.

In 2012, the famous Brazilian soccer team, E.C. Victoria, decided to address a national problem – blood banks were depleted. Victoria thought they could address this need by getting their fans to donate blood.

They focused attention on the desired behavior in a powerful way – by taking their team’s symbol, the striped jersey, and replacing the red stripes with white. It surprised people, and caused them to talk about the problem they were trying to address. Even the black market picked up the cause, replicating the black, white, and red jerseys. 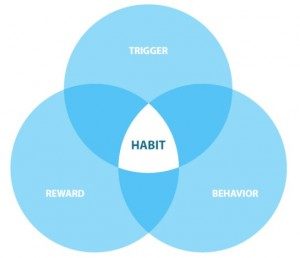 A trigger is the signal that prompts a person to engage in an action. When do people typically donate blood? When someone they know and like needs it! Victoria decided to redefine the trigger: Donate blood when you see our team play!

Reinforcement means quick feedback – an immediate, observable consequence of the action. As blood donations increased, Victoria added a red stripe to the jersey. Over the course of five games, the team added red stripes. In two months, fans increased blood donations by 46%.

As Dr. Edgar Schein observed, when a group of people engage in a behavior successfully, they repeat it. The continued repetition of that behavior becomes habit, which in turn becomes culture.

Check out the video here.