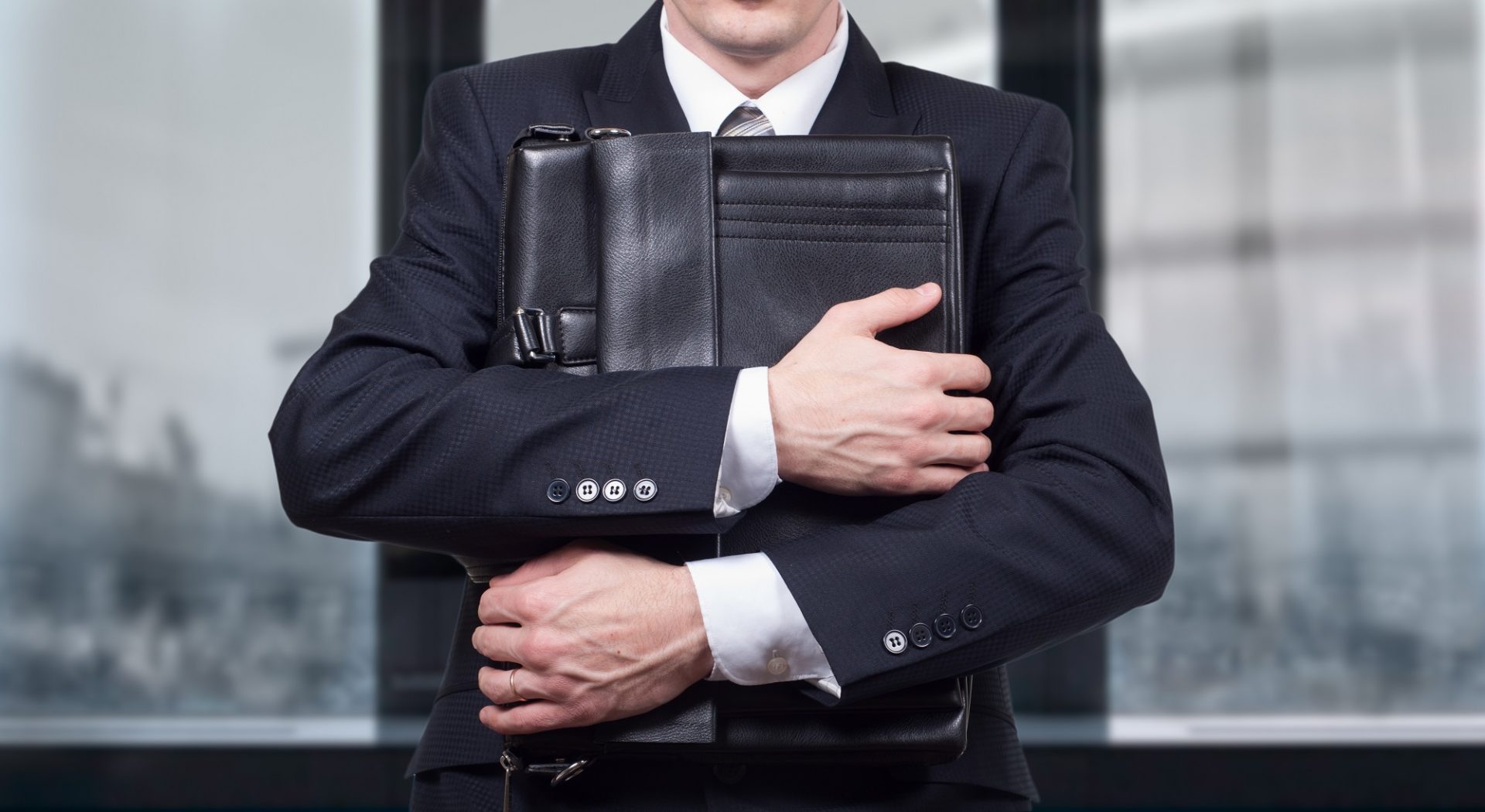 Why won’t users just do the right thing? The software implementation went well, the tech is flawless, and the helpdesk is ready to go. Still, users use manual workarounds and refuse to embrace the new system.  No doubt, bad tech will kill change, but good tech doesn’t guarantee success.

It’s heartbreaking to watch, but we see it all the time. Unfortunately, it’s the IT team that usually takes the hit.  The assumption is that if the technology worked, users would flock to the new system in droves because, hey, it’s better. So why don’t they? There are three common reasons.

People fear loss much more than we value gain.

Research tells us this. In one experiment,* researchers gave each subject $50 and two choices:

The result: 43% of subjects chose to take the gamble. Then, they gave a second group of participants the same choice, only with different wording:

The new result: 62% of subjects took the gamble. The point is that we have a strong aversion to feeling a loss, regardless of the reality.

When critical systems change, users fear a loss of competency. They know the current system and, even if it is difficult to use, they know they can do their jobs. The conceptual benefits of your new system won’t matter if people don’t feel competent using it before the cutover.

Tribal knowledge is another reason users hold on to an old process.

Believe it or not, there are still tons of command-line, green-screen, or otherwise grossly outdated systems running out there. We come across them all the time. And, like a bad movie, these applications often have a cult following. The voices of new hires and millennials, shocked by the user experience, scream for modernization. Their voices, however, are often no match for a quieter but much more influential group – seasoned employees who hold the organization’s tribal knowledge.

There is a great deal of security associated with knowing something that is both critical to the business and difficult to replicate. In economics it is referred to as a “barrier to entry,” and it is a key strategic advantage. If your competition cannot easily replicate your products or services, and those products and services are in high demand, then your business is going to do very well. The same holds true for those employees who possess your organization’s tribal knowledge. They have security. They are often further along in their careers and have paid their dues to get where they are. Now you want to strip that away and make them start over, with a new process. Can you blame them for wanting to maintain the status quo?

We need to help these employees — not only to transfer their skills to the new system, but also to reinforce their value to the organization. Whether they are working in the old system or the new one, their real value lies in their intimate understanding of the business and the relationships they have formed over the years. We need to help them understand that embracing a new system does not change these strengths.

Your users, like the rest of us, are anchored in the past.

That’s another reason they resist change. Nine times out of ten, you’ve made some previous attempt to replace an outdated system. It’s rare that we are brought in to help on our client’s first try at an upgrade; it often takes failure to understand that successful technology change needs a lot more than good project execution and good technology.

Employees remember the failure, even if it was years ago. When you propose a new system, that failure is their point of reference. It’s easy for leadership to dismiss — it happened years ago and there was lack of budget or commitment, or the technology back then was not nearly as good. But don’t under estimate the past. It informs employees’ perspective on your change initiative. Maybe they feel that, since the last initiative failed, it’s ok for this one to fail — they can just do whatever helps them ride this one out. You need give them a new point of reference, one that models success and provides no option for failure.

Armed with this knowledge, what should you do? Make sure your project has strong change management, and that the team understands these three principles. I’ve always believed the CIO should be the organization’s strongest advocate for change management and ensure that every technology implementation has a dedicated change team — if for no other reason than the CIO has the most to lose.

It’s not a mystery. There’s no excuse for not knowing this. There are well founded and observable reasons users don’t immediately embrace new technology. We need to understand how human nature works for and against us, and use that knowledge to help the organization move past these barriers to the successful future promised by the new technology.

*Published in Science and described in Dean Buonomano’s Brain Bugs 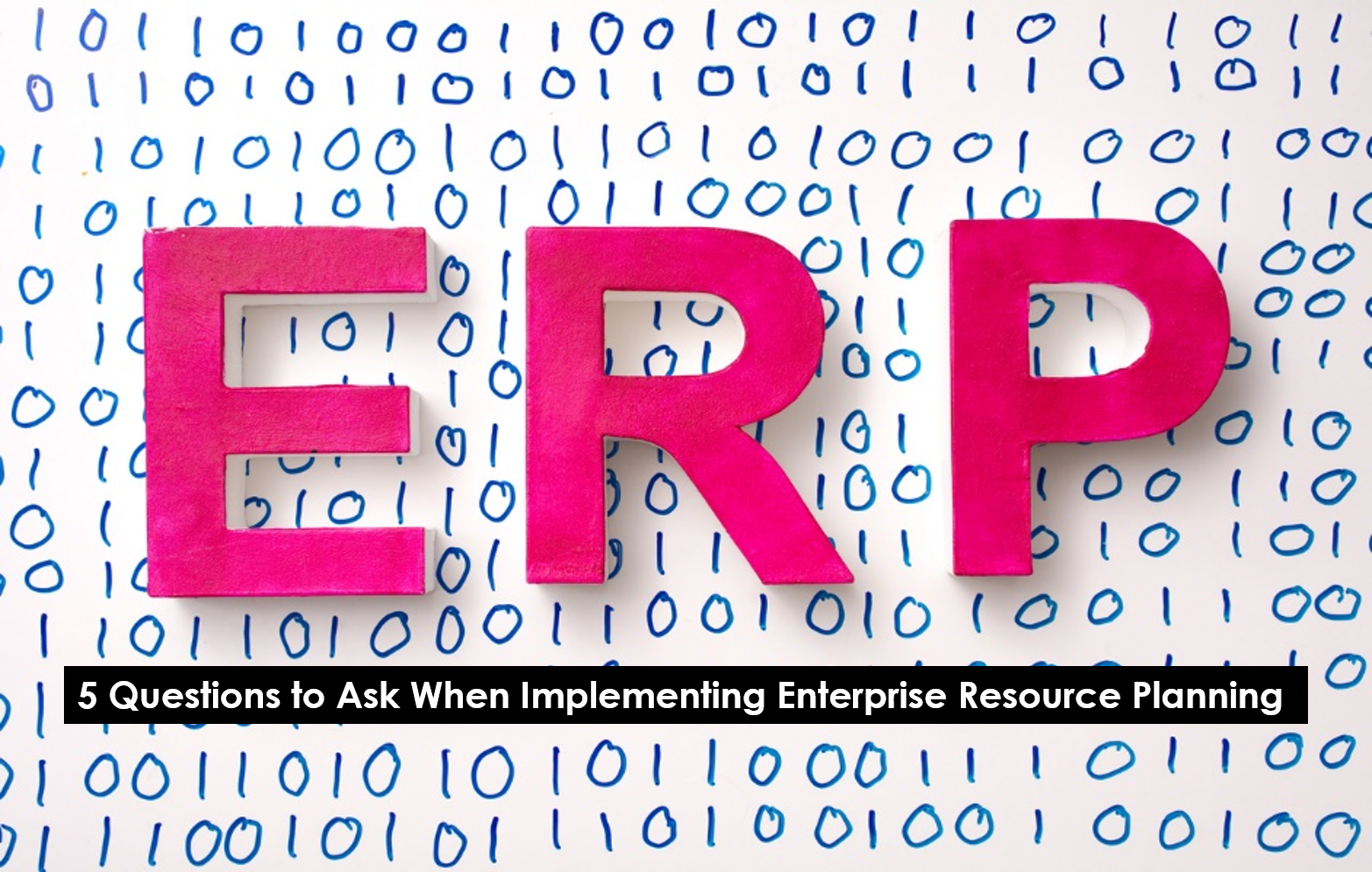 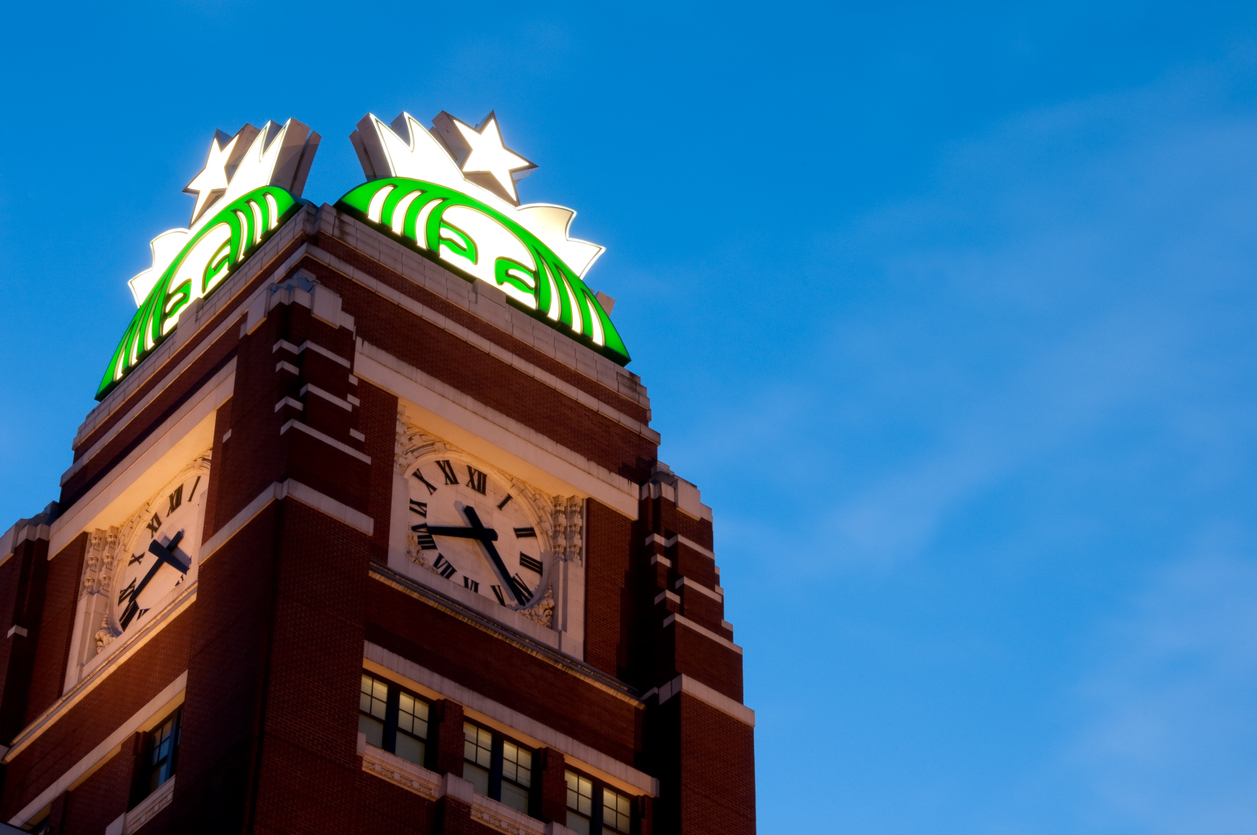 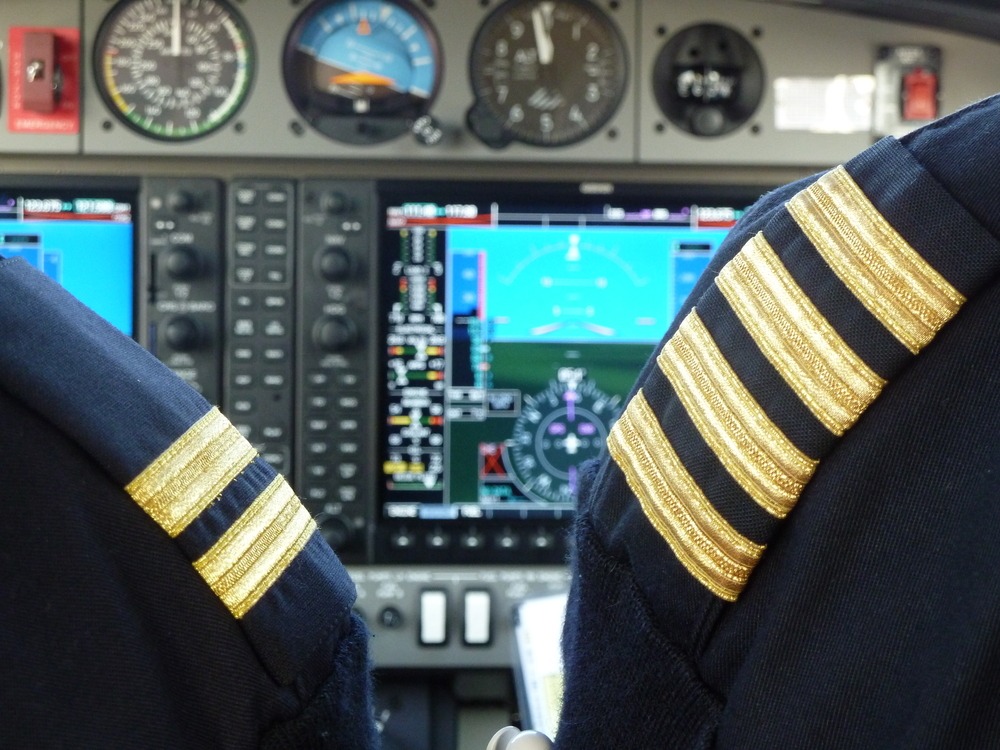