How to Get Your Team to Remember Your Message. 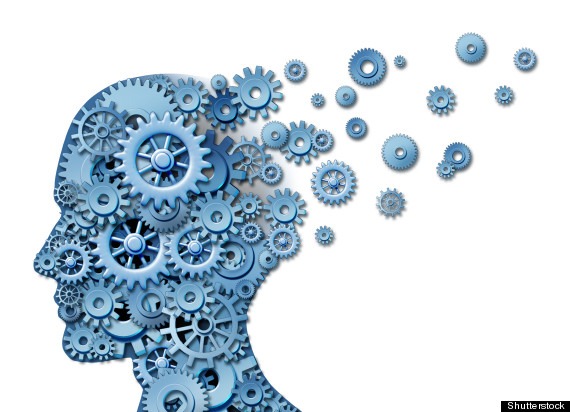 Recently forget your friend’s name? Your phone number? Your home address? Well, fantastic news from Dr. Michael Ramscar of Tübingen University. Turns out, as we age, we forget not because we’re increasingly addled, but because we’re remarkably knowledgeable! The richer our experience, the more we forget. Because our library of experience is stuffed, it takes our librarian longer to remember what we need than if our space were sparely stocked.

This reminded me of a startling workshop by Scott Bornstein. Scott illustrated that readily retrieving information had nothing to do with the age or health of our brain. It had everything to do with stories, association and repetition. And the assumption that remembering is easy and fun.

When we first encounter information, we evaluate it by associating it with what we already know. Here’s how I first evaluated Scott’s credibility, during his workshop:

First, Scott says I can remember anything. That morning, I had left my cup of coffee on top of the car. Then I drove away. I conclude that he’s smoking something.

At that point, I began to trust Scott and let him teach me something useful. Within an hour, Scott had a room of executives accurately recalling more than 50 stranger’s names, 30 grocery items, multi-digit numbers, lists of arbitrary objects…in sequence. And then in reverse order. Then randomly. Cool party trick, eh?

We evaluate by comparing and associating. Those comparisons become hooks for retrieving information later.

Our time-starved, oversubscribed colleagues often want to do what we ask. Unfortunately, they forget the process, procedure, and protocol. Their “librarians” are taxed, and they might not have encoded our message in a way that works for us.

Consider what they are comparing against. Give them associations – metaphors, stories, mnemonics, images — that reinforce the behavior you want. Then repeat it.

Let’s say an executive wants his people to document what they learn from projects. He might discuss how a project closeout saved the day, share a mnemonic for the steps (“Collect, Reward, Evaluate, Archive, Tell, Empower” = CREATE) and then put that in his weekly team emails. (“Have you CREATEd anything lately?”)