How to Position Your Change Initiative. 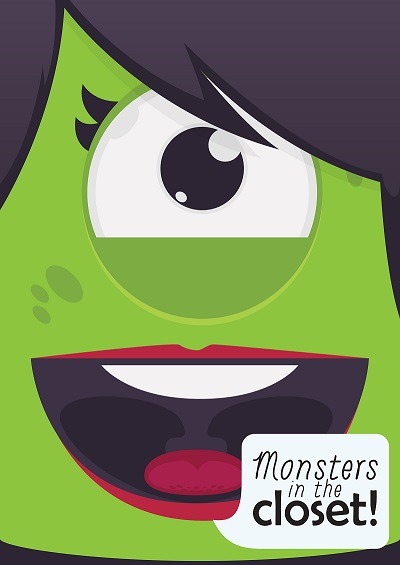 We resist change at work because we fear loss – specifically, loss of competence. It’s justified. One day we’re good at our jobs and feeling safe and sound. The next day some benign-sounding initiative ending with “transformation,” “migration” or (heaven forbid) “rationalization” shows up and shuffles the deck. Suddenly, we realize that so much will be different: how we work, how we fit into our teams, how we’re evaluated and rewarded, how we get to that feeling of personal strength and success.

Resistance based on fear and uncertainty is natural and it’s going to happen. A leader’s role is to position change so our teams see the path forward – so they understand how to move past the trauma and recapture their confidence.

The Monster in the Closet

I sprang into action with the time-tested Monster Consolation Protocol: turn on the light, present the monster-less closet, give the “no such thing as monsters” speech, and lie down with him until he falls back to sleep.

I was on the last step of the process – he was just about to doze off – when something completely unexpected happened. (No, there wasn’t actually a monster in the closet.) My wife, back in our bedroom, began frantically screaming, “There’s a ghost in the bed!” Don’t judge; my wife grew up in a part of the world where people often believe in ghosts. That part wasn’t up for debate. To be fair, we did discover that the previous owner had died in the house.

Now I had a terrified four-year old and a screaming wife! I jumped up, looked at my son and asked him whether he wanted to come with me to check on his mom. He looked at me like I was completely out of my mind and yelled, “No way!” I could see his point – “I might have a monster in my closet, but somebody in the other room has a ghost in her bed! I’ll stay put and take my chances.”

So what’s the lesson? If our change project is a monster in the closet, then we need to position the status quo as a ghost in the bed. What we are moving away from must be scarier than what we are moving toward.

Tell people that the change is happening for a reason. Sticking with the current way of doing business will have dire consequences. Describe those consequences early on, and in vivid terms. For example, “We’re migrating to a shared services model because, if we don’t, we’ll have to shut down entire business units. We might even go out of business altogether. We must do this and do it now.”

Sugarcoating or avoiding negative consequences of the status quo stymies the change.

The phrase has negative connotations today. When it was originally coined by the Romans, it symbolized strength and commitment. When invading foreign lands, it was common practice for the Roman army to burn the bridges behind them so that retreat was impossible. They had to fight or die. It was a harsh but effective strategy – the Romans didn’t lose many battles.

Fortunately, most of our projects aren’t matters of life and death, but the principle still works: the path forward is easier to follow when all other options have been removed.

One way to do this is to make your desired outcome the default. Think of the many ways this works in our day-to-day lives. When we subscribe to a cable TV package, we don’t get to pick and choose every channel we want. We can purchase Package A, Package B, or Package C. Like the cable company, we must lay out the “givens” of the change and the choices people have within that framework.

An even faster path to transformation is to take a switch-over approach, where the choice is binary: change and move forward or come to a full stop. There are lots of ways to learn a new language, but most people agree that immersion is fastest. When we put ourselves in a place where nobody speaks our language, there is no alternative but to learn theirs…and so we do. For our change projects, this means shutting off the old system or making the old way working impossible. Switchover Approach Safety Tip: the new system or process must be 100% reliable! Make sure you thoroughly pilot, test, and then test again.

Positioning change is about reducing the psychological barriers that prevent teams from moving forward. Changing behavior often requires us to both push and pull: Push the team away from a comfortable, yet failing, current state while pulling them towards a clear and unobstructed view of the goal. When we do it right, we use a balanced and thoughtful process. We can present a stark view of the present, as long as we also provide an optimistic and obtainable future. 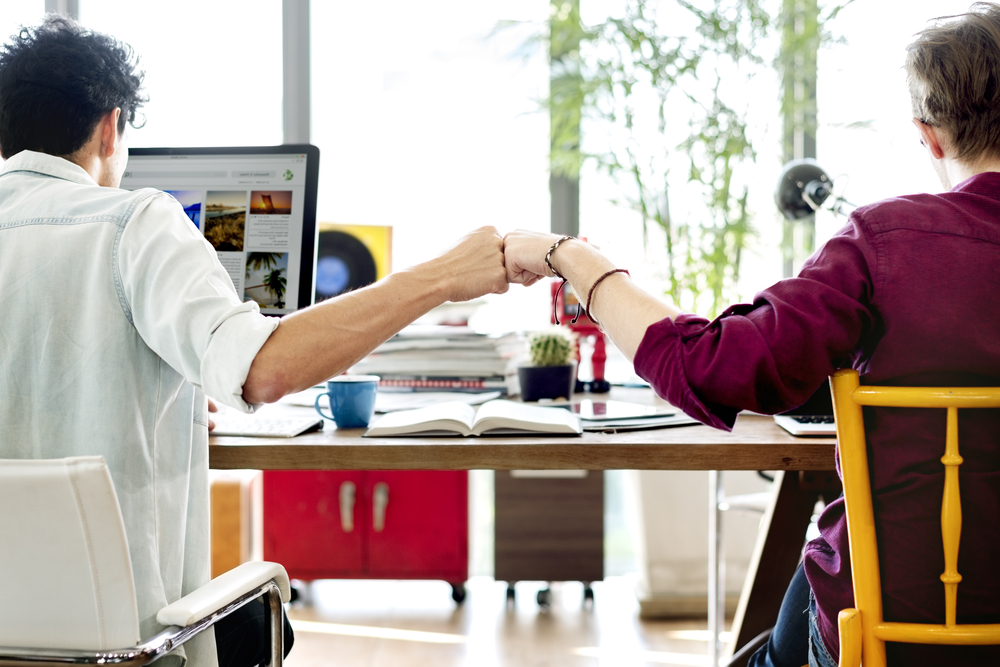 Transformation is stressful enough. Don’t make things harder by losing what works. Focus on these three areas to stay true to your organization’s work style. 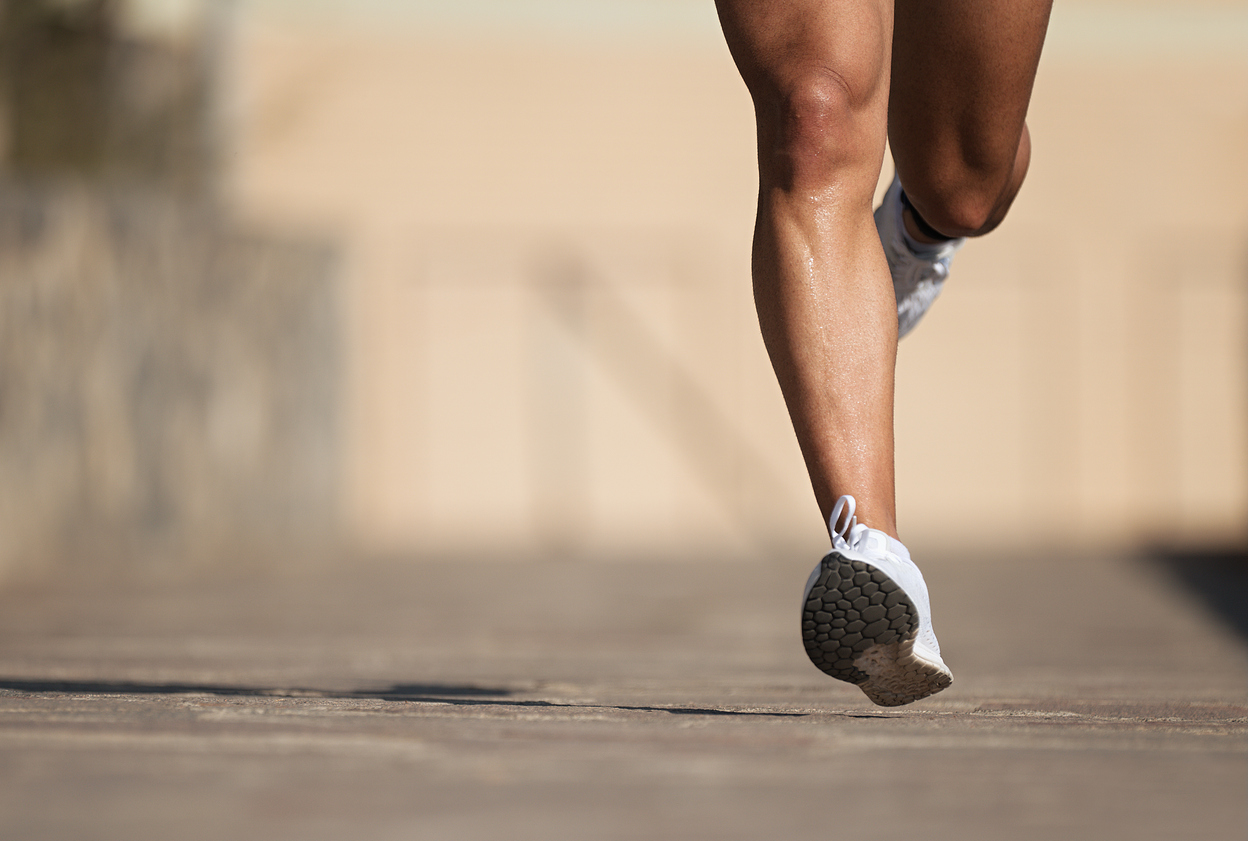 After 25-plus years of consulting and 100 endurance races of half marathon, marathon and ultra-marathon distances, I’ve noticed lots of parallels. Here are a few. 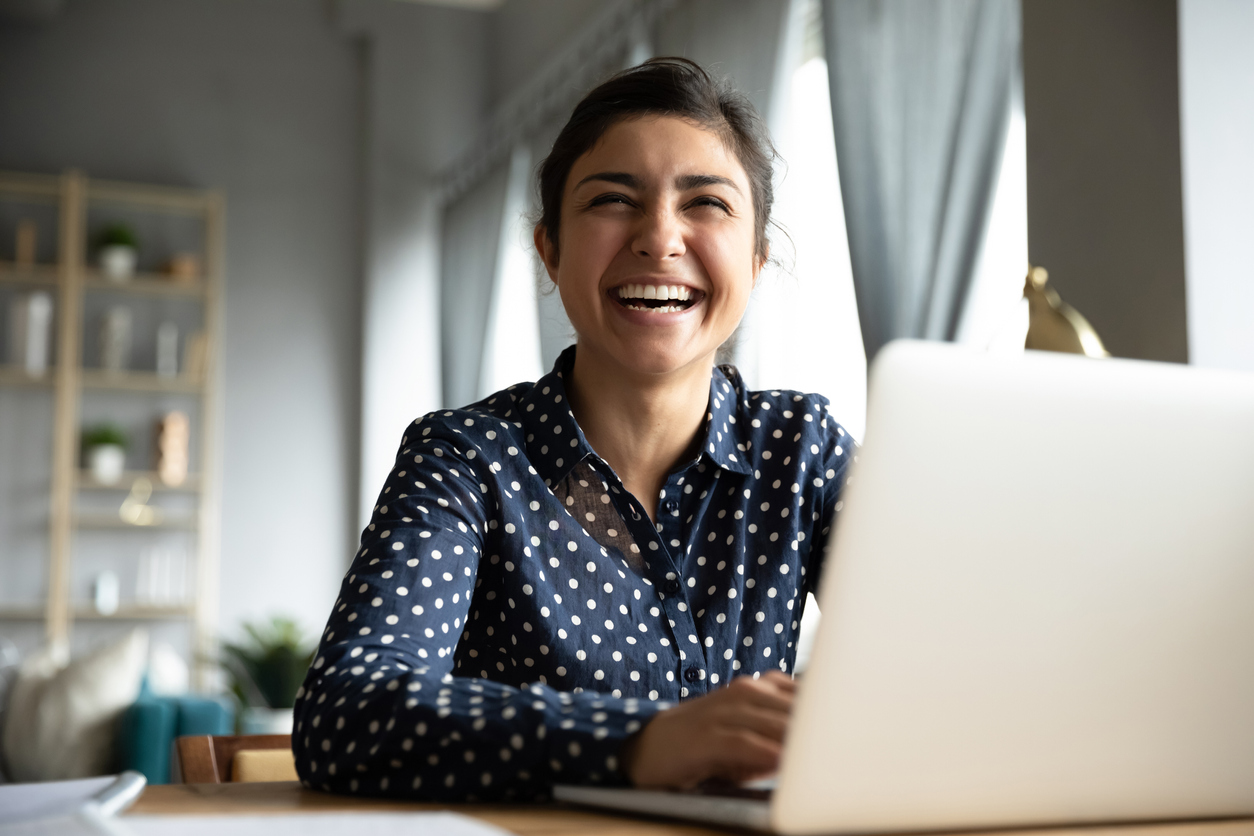