The Retail Industry Is Transforming. 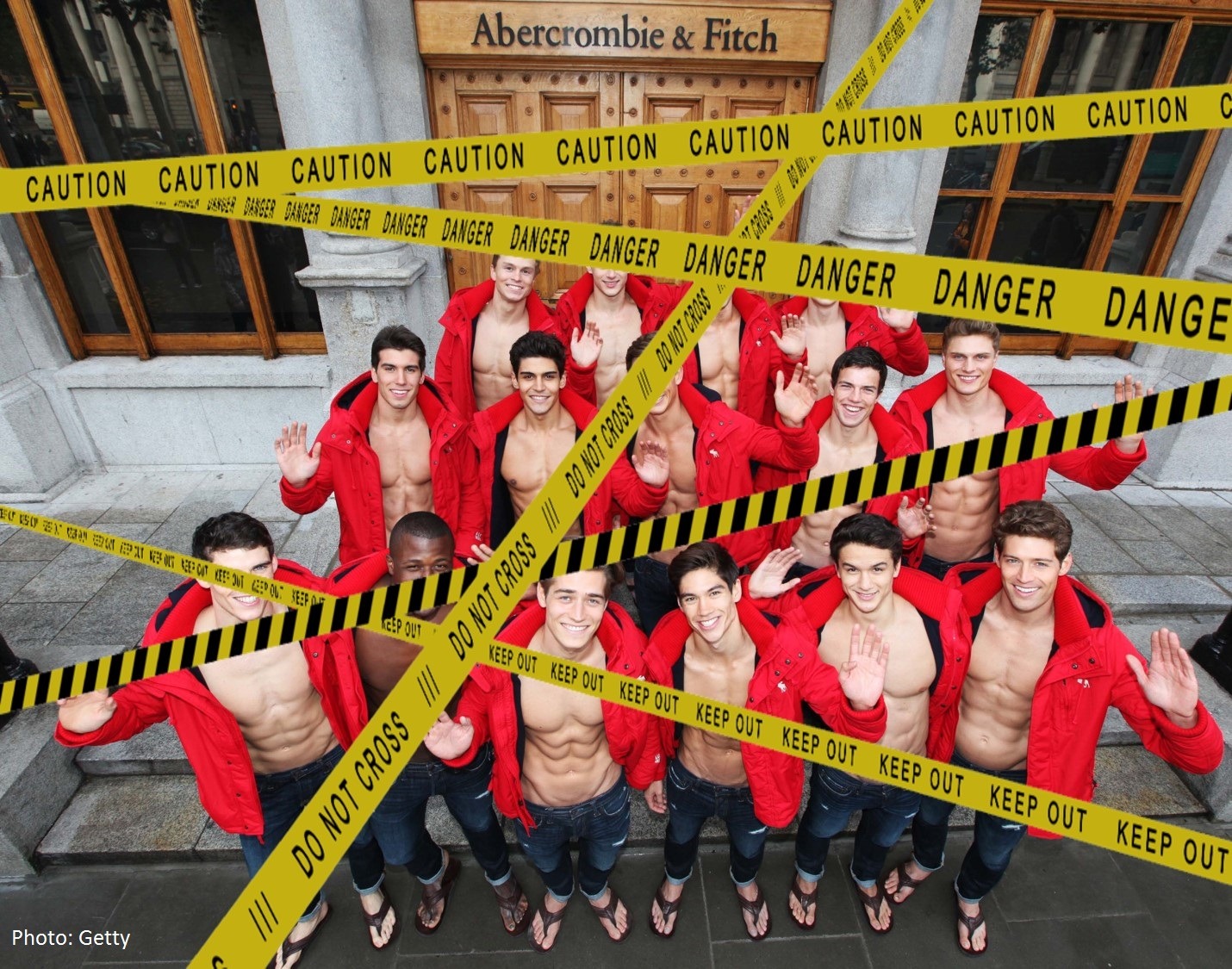 Retail is undergoing the biggest transformation in decades. Most department and specialty store operators announced terrible holiday sales and negative comps. As reported by CNBC, RetailNext found that, despite a spike at the end of the holiday season, sales and traffic fell in double digits for many brick and mortar retailers. But this isn’t a seasonal problem.

America is completely over-stored. According to Howard Davidowitz of Davidowitz and Associates we have three times the retail space per person of the United Kingdom, Japan or Canada. CoStar estimates that over one billion square feet of retail will be closed or converted in the coming years. Over $50 Billion in real estate debt on retail stores is coming due in the next eighteen months; this is in the context of a rising interest rate environment and low economic growth (no more than 3% of GDP).

Retail experts expect tens of thousands of stores to close in the coming years. These are some of the store closings announced just this month:

Thousands of employees will lose their jobs in the ongoing shift from brick and mortar to online retail. Even Walmart, once expansionary, is now closing stores in favor of investments in online retailing. Walmart spent $3.3 Billion to buy Jet.com, a money-losing online retailer that is barely one year old. And why not – online retail represents only 10% of the retail market and is expected to climb to over 50% in the next fifteen years. Amazon just announced they will hire another 100,000 employees in the US over the next 18 months. Retail sales are systematically shifting online and the biggest beneficiary of that trend is Amazon and any retailer that gets ahead of the trend.

So what does that mean? First, make hard decisions quickly. Uncertainty is the retail leader’s greatest enemy. It is more important than ever for retail companies to have a plan to steer through this tsunami of a marketplace.

To do this, leaders must be certain. Align the entire management team around a common vision and strategy, and do it with speed. Playing catch-up is not good enough, as many retailers have discovered the hard way.

Once you have a well-conceived plan and your leaders are aligned, create momentum. How do you create momentum across your entire company? There are two essentials.

So management needs more than a plan; they must engineer momentum by using the right people and launching the right activities. In a vacuum of direction, employees are uncertain and afraid; lack of certainty will make any initiative fizzle.

Strategize fast, align and get on-message, and create momentum. The whole marketplace is changing forever, but the swift and strong will survive. 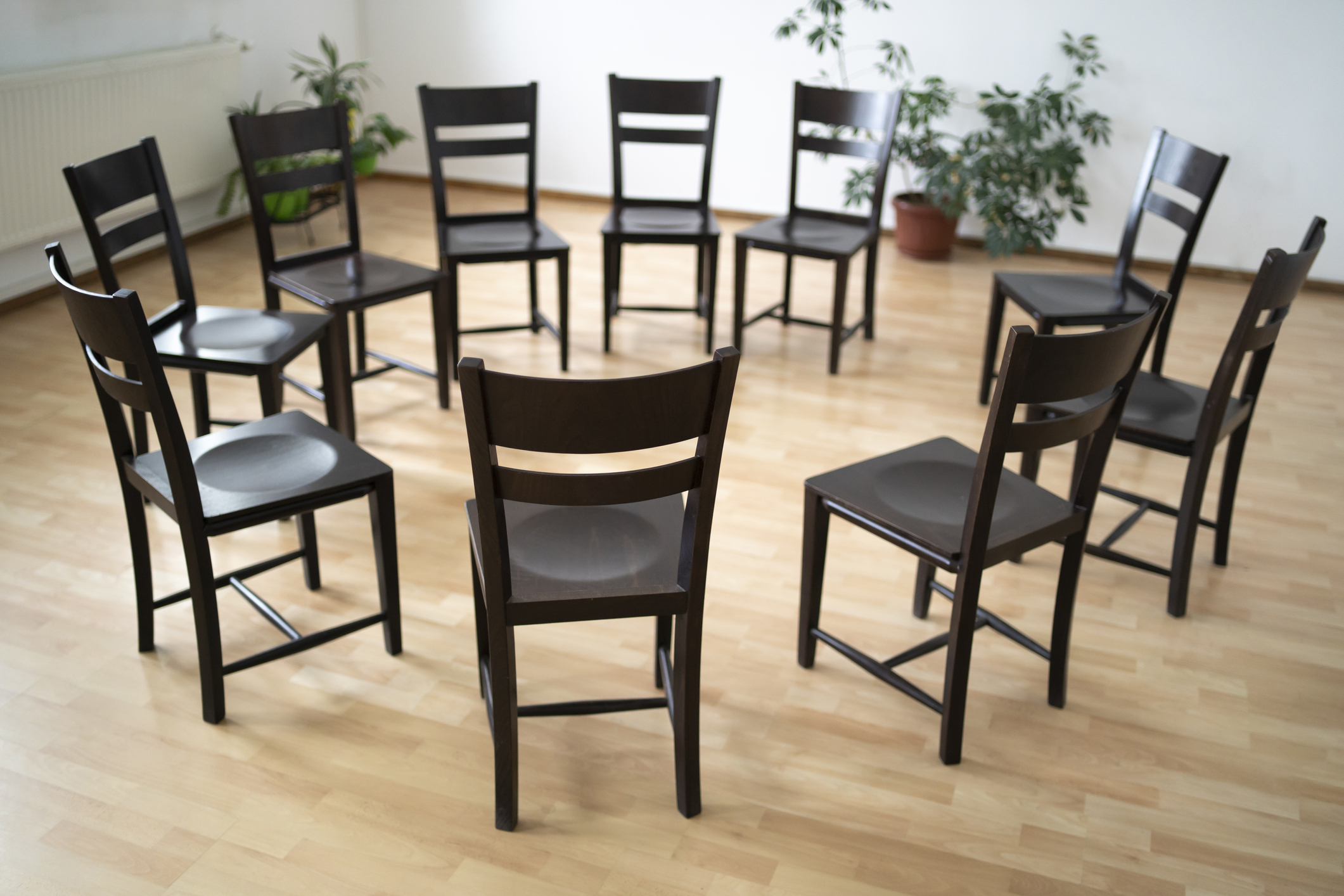