Your Diversity Training Isn’t Working; Here Are 5 Ways To Fix It. 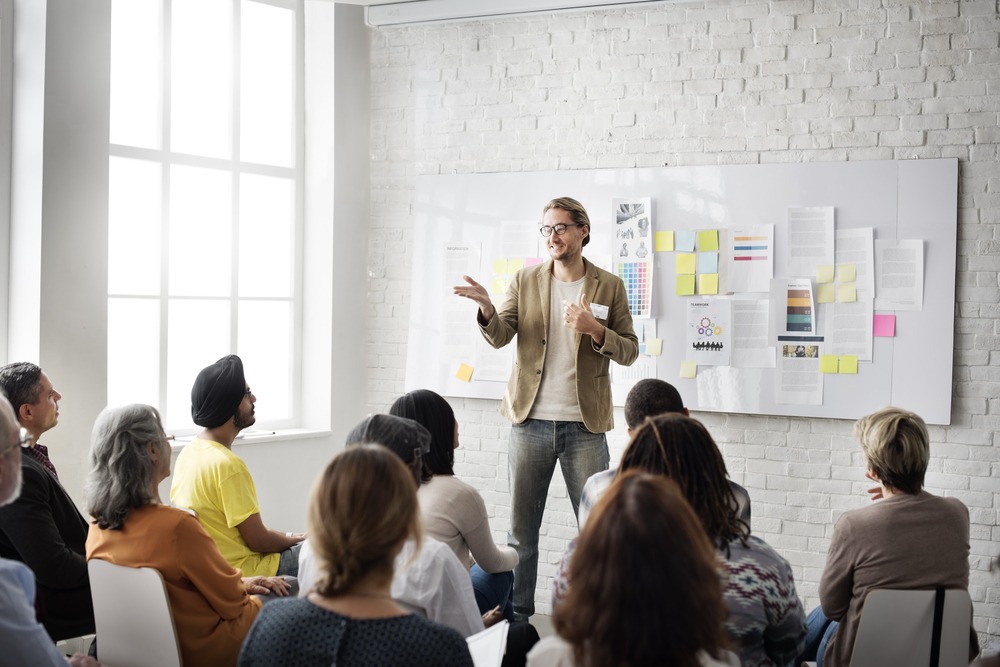 You have to hand to it Starbucks. It knows how to focus attention on fixing an issue. The act of shutting down operations for a half-day of training, whether it be for a turnaround or to address discrimination, says it is committed to a change and voting with its profitability. The execs clearly know that substantial short-term financial loss is better than long-term erosion of the brand.

But make no mistake, while its commitment to training is legend, its employee behavior change strategy rests on the symbolic act. The reason? Most diversity training doesn’t work. Here’s why:

We don’t think we’re the problem. Let me ask you directly. Are you racist? Of course not! Neither am I. We can’t see our own biases. They are unconscious. It’s a weird form of the Dunning-Kruger effect, where we assume our ability and our empathy are better than they are. The very lens we use to view the world is hard to see.

It feels punitive. Remember the one kid who acted up in school and got the whole class punished? Diversity training feels the same. It’s a bit like mandatory traffic school without an aspiring comic. So we enter the classroom closed to learning.

We don’t like training. Okay, there are nerds out there who do. But most people prefer to spend their time in other ways. We tend to favor information that solves a problem when a problem arises. And we know that diversity training, like sexual harassment training, can be a cynical exercise to prevent lawsuits rather than a solution to the essential issue.

It fosters the problem. Sometimes well-meaning programs can be divisive. Affinity groups can be alienating. Poor facilitation can create barriers rather than bridges. Focusing on the negative can be counter-productive. In fact, researchers have found that some training actually reinforces bias.

Unfortunately, it can. In 2001, Lori Robb and Dennis Doverspike asked 90 undergraduate men to take J.B. Pryor’s “Likelihood to Harass” scale before taking an hour of a popular off-the-shelf video training. The men who originally tested as most likely to harass tested with a more negative attitude toward women after training.

What can make a difference?

Putting diversity training in an overall system. In 2016, Katrina Berzukova, Chester Spell and Karen Jehn analyzed over 260 diversity studies to determine the impact training might have. They found that if you want behavior change, not just an intellectual exercise, you need to embed training into the company’s ecosystem. Mentoring groups, social networks, and integration into a broader curriculum demonstrate the organization is committed to an inclusive environment. And that reinforces inclusiveness in your culture.

Mandatory medicine. Berzukova and her colleagues also found that required training is more effective than voluntary. This speaks to the fact that we don’t know we’re biased and might be blind to how we behave. It took court action to integrate schools, and legislative action to allow women to own property and vote. These decisions were controversial at the time but now we have generations of people who can’t imagine the world any other way. We’ve normalized to a higher standard.

If you want a wonderful eye-opener to your own unconscious bias, check out Fons Trompenaars’ work on something we all share: seven common dilemmas. These problems are universally uncomfortable, and our response to them is shaped by our culture.

Ongoing training. One standalone course creates the impression that diversity training is a compliance issue and that, once the class is complete, a legal requirement has been addressed. According the research, periodic training conducted over time reinforces the company’s commitment to its values, and signals that those in authority believe this is what is right.

Physical changes to the work environment. Historically, orchestras were dominantly male. This was because the director personally hired the musicians. This began to change in the 1950’s when orchestras began to involve members in the selection process. But what revolutionized the gender balance in today’s orchestras was blind auditions – having the musician play behind a screen so those evaluating them would have to judge the music alone.

Measures. Data can indicate whether the overall system is what you intend. Take a clear-eyed look at your demographics, complaints, compensation, job applications. These can tell you who your environment attracts and what gets rewarded.

We belong to families, communities, interest groups, and companies. In a divisive world, our company can be a powerful unifier. Accomplishing this takes focused thought and design that reaches beyond the classroom. It’s easy to think that such steps won’t work. But they already have. After all, now we can use a Starbucks restroom without buying a venti triple no-foam latte.