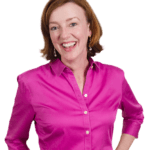 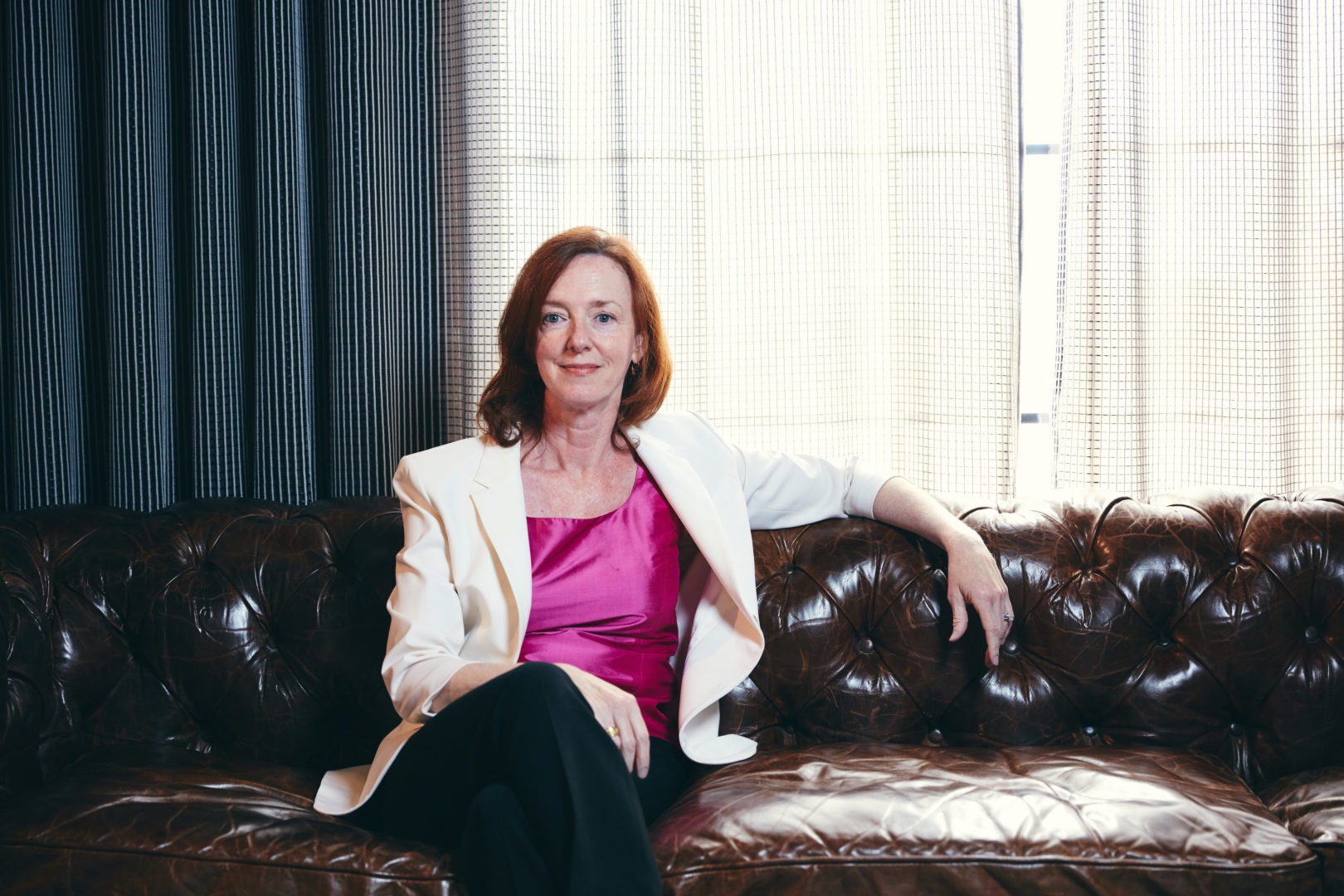 Most leadership literature is, frankly, useless. It’s loaded with generalities like “Great leaders need to be decisive, strong communicators, cool in a crisis, build agile teams, hire wisely, work toward their values, define markets…” Who wouldn’t agree? When I asked my friends, colleagues and professional contacts, “Has the leadership literature helped you?” their answer was “No.”

Their experiences are grittier than anything the leadership literature addresses. For example:

Despite the wide variety of situations, we identified common threads during our conversations.

The stories from these authentic and accomplished people are superior to anything I’ve gleaned in school, and it’s time to pay it forward. Mary Stewart & I are putting them together as book and, as the work takes shape, I’ll be sharing elements of our interviews in a blog. Stay tuned!